The town of Sinjar was liberated from the Islamic State (ISIS) fighters  by a mixed force led by Kurdish Peshmerga troops. Sinjar has a special symbolic significance, as it was the main town of Iraq's Yazidi minority, which ISIS is bent on exterminating. Thousands of Yazidis were massacred or enslaved by ISIS after they took the town during their surge into northern Iraq last year. The anti-ISIS offensive, Operation Free Sinjar, was backed up by US air-strikes and coordinated forces of the Peshmerga, PKK-aligned Kurdish fighters, and a Yazidi militia. Another 28 villages were liberated in the two-day sweep. The Kurdistan Regional Government claimed that 200 square kilometers were taken in the operation, and some 300 ISIS fighters killed. 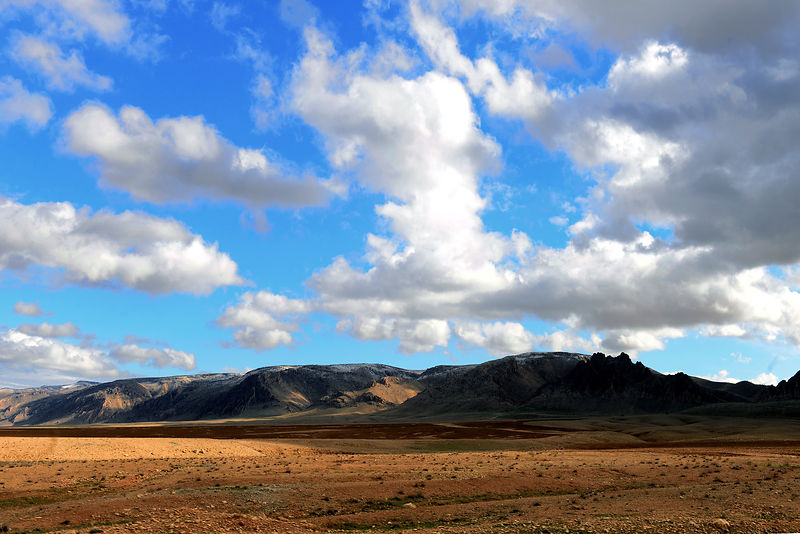 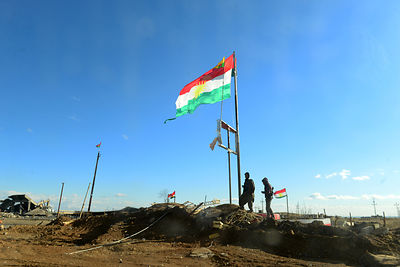 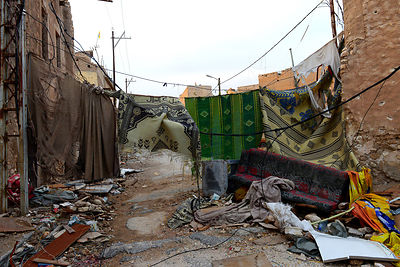 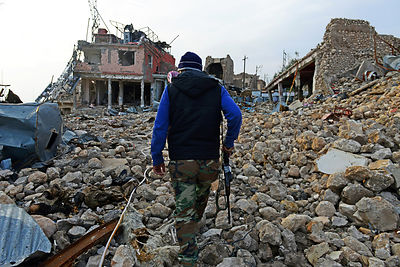 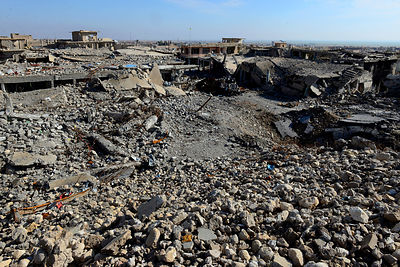 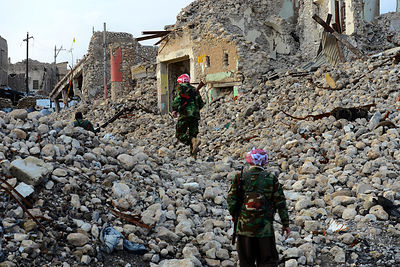 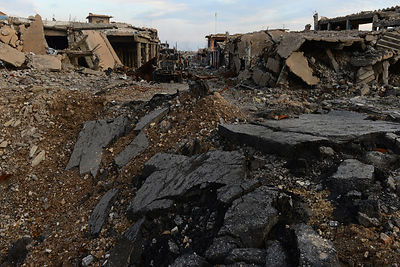 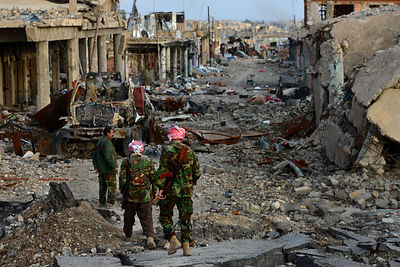 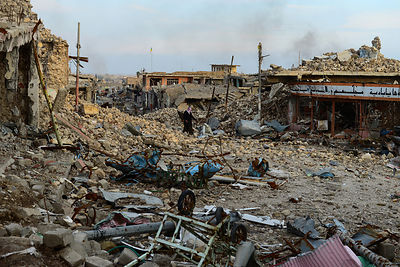 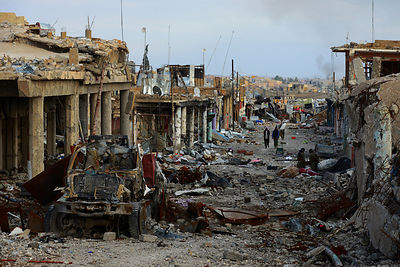 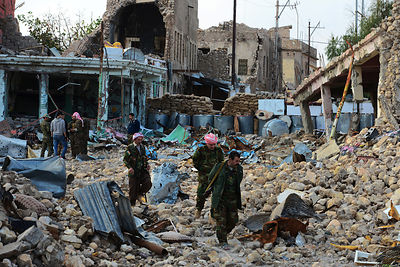 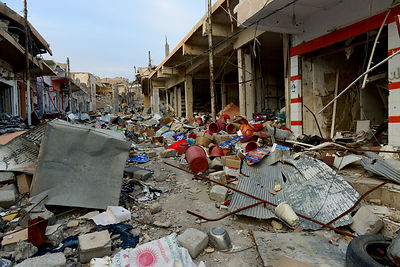 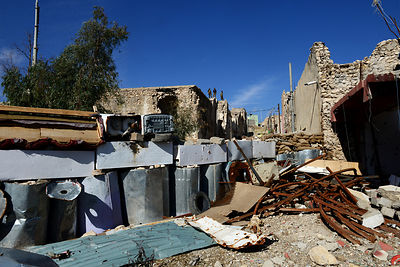 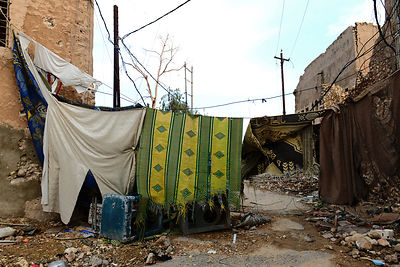 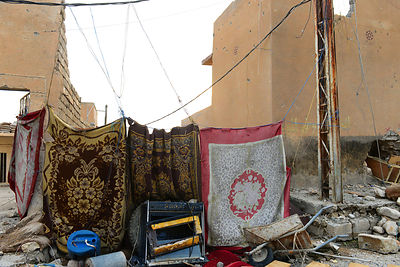 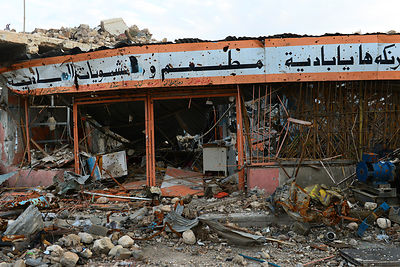 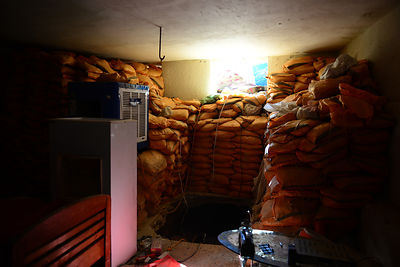 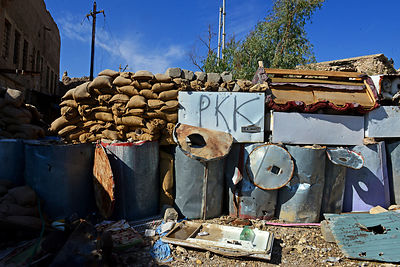 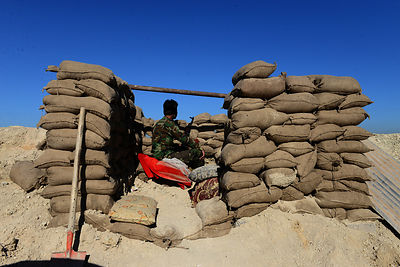 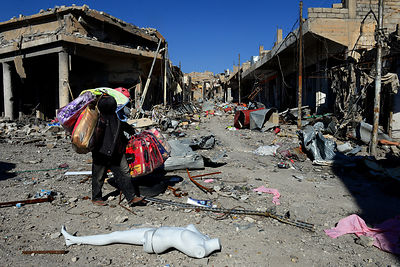 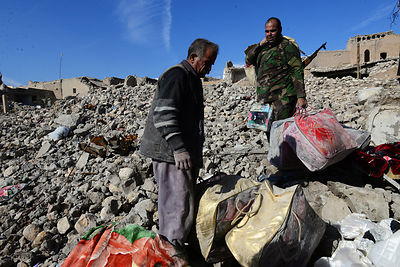 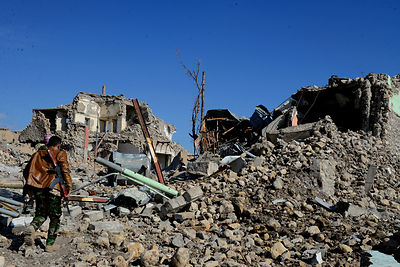 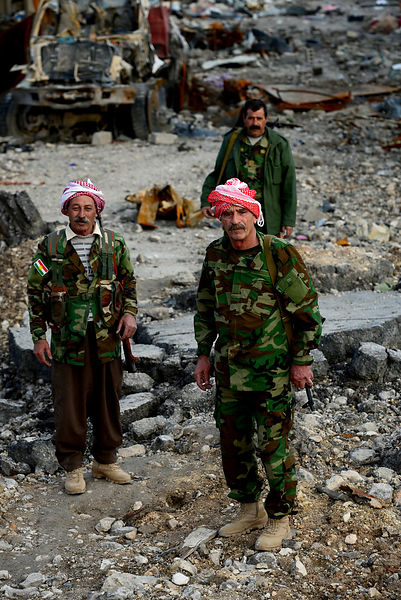 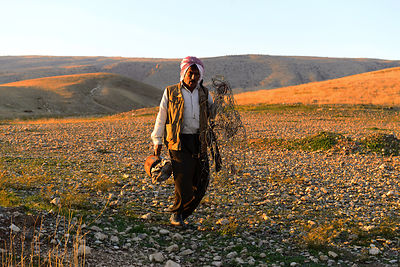 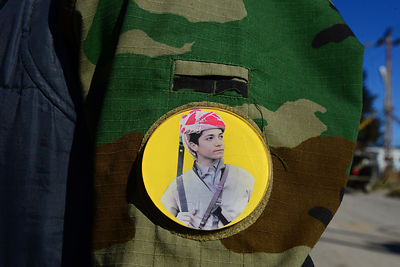 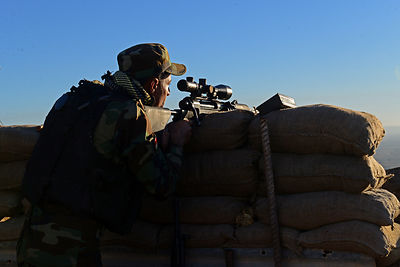